Since joining ESPN in late July, Nate Silver has spent an estimated 90% of his time interviewing candidates to add to FiveThirtyEight’s team. He is fanatical about hiring. He has insisted that potential hires demonstrate an ability to learn new things. In the journalism business, that might mean computer-programming skills or the creation of a novel beat. Silver judges potential employees by a set of coordinate axes he has saved on his computer. (“Because I’m a dork,” he says.)

The x-axis runs from “quantitative” to “qualitative,” the y-axis (top to bottom) from “rigorous and empirical” to “anecdotal and ad hoc.” All FiveThirtyEight employees, he says, need to land in the upper-left quadrant of the coordinate plane, where they are quantitatively inclined, rigorous and empirical. The adjacent quadrant above the x-axis, Silver says, belongs to journalists like some of his former colleagues at the New York Times and Ezra Klein, most recently of the Washington Post. “People call them numbers whizzes, but they’re not that—just very good journalists.” The bottom two quadrants belong to the dregs of American journalism: on the left, sportswriters who cherry-pick statistics without thinking through them, and on the right, op-ed columnists. “That’s the crap quadrant. Two-thirds of the op-ed columnists at America’s major newspapers are worthless,” Silver says. He hates punditry, he hates narratives, he hates bold proclamations — and so too does he hate the media’s most willing vessels for all three.

“Companies in general ought to spend more time on their hiring — it’s not the kind of thing that should be left to HR reps,” Silver says. “You know, clubhouse chemistry matters.” 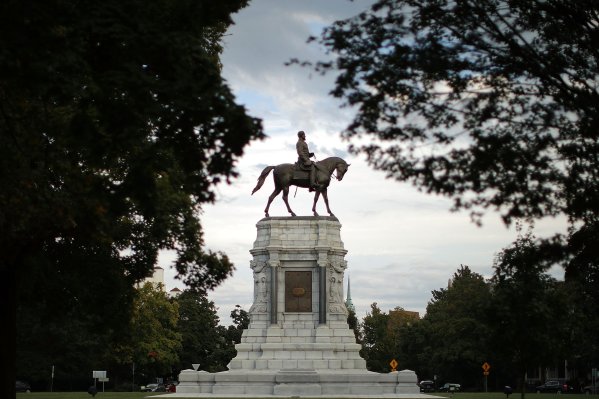 ESPN: Robert Lee Was Pulled to Avoid 'Trolling'
Next Up: Editor's Pick