Edward Snowden is seen in this still image taken from video during an interview by The Guardian in his hotel room in Hong Kong, on June 6, 2013.
Glenn Greenwald/Laura Poitras—The Guardian/Reuters
By Denver Nicks

Edward Snowden, the former NSA contractor whose extensive leaks in 2013 sparked a massive and still-unfolding global debate over government surveillance, will speak via videoconference at South by Southwest Interactive, the major tech festival held annually in Austin, Tex.

Snowden, who remains in Russia under temporary asylum, will be joined by the American Civil Liberties Union’s Chief Technologist, Christopher Soghoian for a conversation on March 10. According to a SXSW press release, the conversation will center “on the impact of the NSA’s spying efforts on the technology community, and the ways in which technology can help protect us from mass surveillance.” The ACLU’s Ben Wizner will moderate.

The session, “a Virtual Conversation with Edward Snowden,” will be livestreamed online for free courtesy of The Texas Tribune. 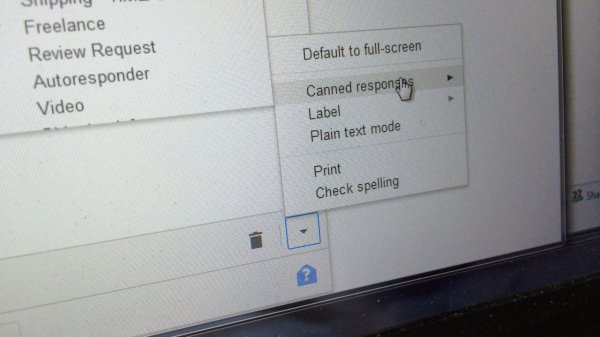