Scientists in Switzerland are testing the anxiety-lowering effects of LSD on people near death, and are reporting promising results.

A new study published in The Journal of Nervous and Mental Disease finds that people who are facing imminent death from cancer can experience positive changes in their anxiety levels from talking to a therapist while under the influence. LSD research has been banned in the U.S. since 1966.

The 12 participants–the majority of whom had terminal cancer–met with lead study author Dr. Peter Gasser for weekly therapy sessions for two months. Eight of the patients received full doses of LSD during their sessions, while the other four received a lesser dose. During their “trips,” which could last up to 10 hours, patients talked about their fears of dying and experienced distressing emotions.

A year after their sessions, researchers found that anxiety levels had improved by 20% on standard measures those for those who got a full dose, and that this lower anxiety level appeared to remain even after therapy. For the participants who took a lower dose of LSD, their anxiety worsened.

With only 12 people, the study is too small to make any significant conclusions. However, it’s part of a bigger movement among psychiatrists to use hallucinogens in therapy for disorders like PTSD and severe anxiety, The New York Times reports. Other researchers are also currently testing the effects of similar drugs on patients’ anxieties. 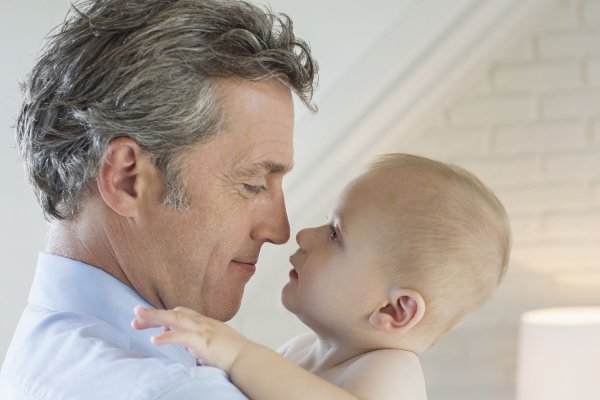