It Only Takes 60 Seconds to Change Women's Definition of Beauty

It takes as little as 60 seconds to change a person’s definition of what body type is (and isn’t) attractive, says a recent study published in PLoS ONE.

A research team at Malaysia’s University of Nottingham found that if female, college-age women were showed a series of 12 plus sized models (for 5 seconds each) and then asked to pick the most attractive photo of a women digitally altered to have different weights, they skewed towards an ideal BMI of 18.4. If, however, women were shown underweight models, they were more likely to find a picture of a woman with a BMI of 16.9 to be the most attractive.

Now, the CDC considers a BMI less than 18.5 to be underweight, so even the “healthier” choice is relatively unhealthy. But it’s still glaringly different from an ideal BMI of 16.9.

The male participants didn’t change what body type they thought was ideal based on whether they were shown underweight or plus-sized models. (Although they also routinely preferred women who were underweight.)

Of course, the study has its flaws. Real Clear Science noted that the researchers didn’t employ a control group that saw neither plus sized nor underweight models before deciding on a physical ideal — that would have given a base line of what people find attractive. Furthermore, since all subjects and models were Asian, the results can’t be applied to other cultures and races. But it does make you think about what would happen if glossy magazines started showing a little more diversity within their pages. 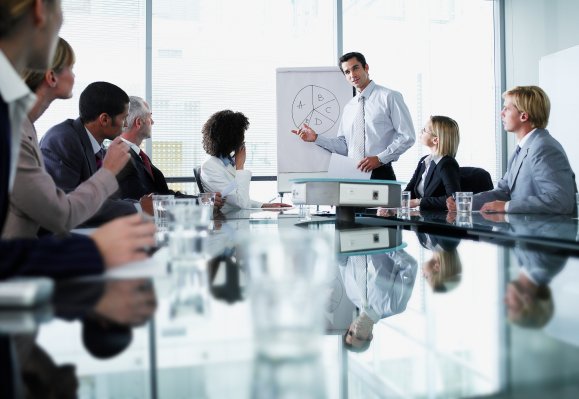 Leaning Out: Men Like to Be the Boss More Than Women Do, Study Says
Next Up: Editor's Pick