A Georgia elementary school principal was among 14 people arrested over the weekend for allegedly traveling to have sex with children they thought they’d met online.

John McGill, the principal of Mt. Carmel Elementary School, has been suspended pending the investigation and is being held at Dekalb County Jail, CNN reports. McGill was principal at two other elementary schools before taking the job at Mt. Carmel. The four-day sting, dubbed Operation Broken Heart, was “a four day proactive effort” involving 37 law enforcement agencies, authorities said. People arrested ranged in age from 21 to 64 and come from occupations including education, engineering, sales, software development, and one musician.

“The purpose of ‘Operation Broken Heart’ was to arrest persons who communicate with children on-line and then travel to meet them for the purpose of having sex,” the Georgia Bureau of Investigation said in a statement. “On-line child predators visit chat rooms and websites on the internet, find children, begin conversations with them, introduce sexual content and arrange a meeting with the children for the purpose for having sex.”

The people arrested were charged under the Computer Pornography and Child Exploitation Act of 1999. A layer for McGill told CNN he hadn’t spoken with his client yet and couldn’t say how McGill would plead. 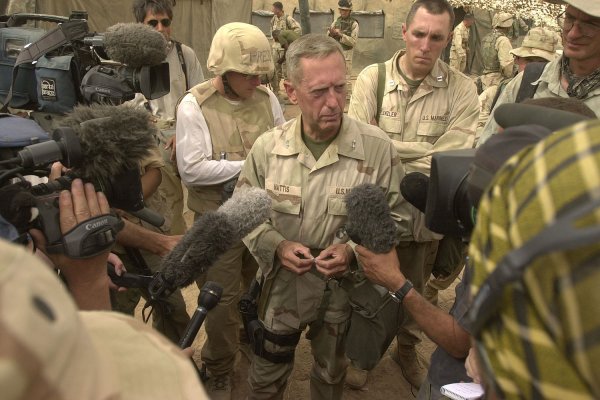