RadioShack to Close More Than 1,000 Stores

After flagging sales during the 2013 holiday season, the electronics retailer RadioShack said Tuesday that it will close up to 1,100 of its U.S. locations.

RadioShack reported sales were down 19 percent in the fourth quarter of 2013, which included the all-important holiday shopping season. The company blamed a decrease in foot traffic in the stores and sagging sales of mobile phones.

The move will eliminate almost 20 percent of the company’s retail locations in the U.S. Shares in RadioShack plummeted more than 20 percent in pre-market trading on the news.

RadioShack attempted to move beyond its retro image with a Super Bowl advertisement last month. 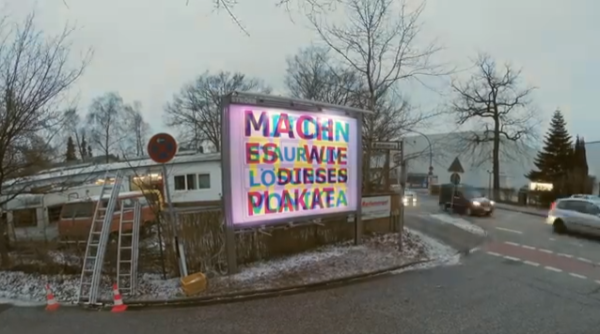 Fascinating Ikea Billboard Works Like Magic
Next Up: Editor's Pick