Google's Latest Ad Is Supposed to Inspire and Awe

Google surprised audiences with a new ad toward the end of Sunday’s Oscars telecast. The commercial is about the ways the tech giant’s tools will help inspire the next generation of filmmakers, and the narrator of the ad is a pretty famous filmmaker himself. Andrew Stanton, the famed Pixar director who helmed Finding Nemo and Wall-E and co-wrote the Toy Story trilogy, talks about the importance of storytelling during a montage of amateur directors trying to hone their craft. His narration was lifted from a TED Talk he gave on the clues to a great story. Toy Story cowboy Woody, one of his most famous characters, makes a brief appearance in the ad as well.

Though the spot ends with a reference to Google’s core search business (the company tries to cast the phrase “Search on” as its own “Think different”), video is an increasingly important sector for the company. The Google-owned video site YouTube generated an estimated $5.6 billion in advertising revenue in 2013, according to eMarketer. Google is also beginning to license more exclusive content from movie studios. Pixar parent company Disney just released a 40-minute animated film on the Google Play store last month. 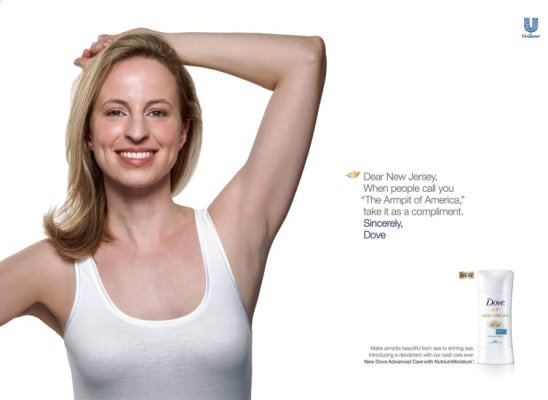 Dove Says Even Your Armpits Are Beautiful, Because Dove Loves You Unconditionally
Next Up: Editor's Pick