Curtis Jackson III, otherwise known as your friend and mine, 50 Cent, is many things — a rapper, an actor, a businessman — but undiscovered baseball talent he is not. Just watch as he tries to throw the opening pitch during Tuesday’s game between the New York Mets and the Pittsburgh Pirates. (If you can even call that trying.)

But don’t worry, Fiddy, you’re not alone — here are 10 other terrible ceremonial pitches. One comes courtesy of a dinosaur. 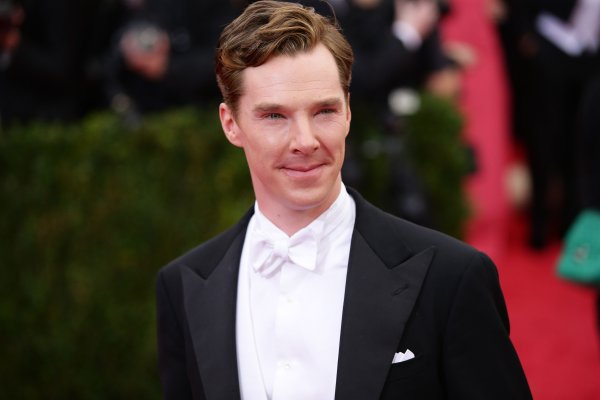