Despite the noise from midwives and hospitals, the latest data on the number of home births in the U.S. show that very few women are giving birth outside of hospitals.

The new numbers also show that in 2012, the risk for out-of-hospital births was lower than for hospital births, with fewer births to teen mothers, and fewer preterm, low birthweight, and multiple births.

Percentage of births occurring in- and out-of-hospital, by selected risk factors: United States, 2012

This number may give advocates for home births more leverage, but the truth is, the debate over home versus hospital births is unlikely to be quelled by stats, since time and time again the opposing sides have poked holes in each other’s research.

Last month, researchers from New York-Presbyterian/Weill Cornell Medical Center reported that babies born via midwives at home have a four-time greater risk of neonatal death compared with babies born to midwives at hospitals. The American College of Nurse-Midwives (ACNM) responded to TIME when the study came out, questioning the accuracy of the data the study used. They argue that the birth certificates the researchers use are not always the most accurate, and do not specify whether the mother intended to have her child at home or in the hospital.

One the problems in the debate is that data on both sides don’t always tell the full story. For instance, women who plan to have a home birth but end up transferring to a hospital aren’t always accounted for. On the other hand, data often don’t include women who have an unplanned home birth, which could influence mortality rates for home births, the Daily Beast reports.

Although very few women are having home births, the small rise has some medical experts in a tizzy. But other medical groups like the American Academy of Pediatrics and the American College of Obstetricians and Gynecologists say that while they firmly believe the safest place for a child to be born is in a hospital, they respect the “right of women to make a medically informed decision about delivery.”

The CDC concludes that while the prevalence of home births in the U.S. remains low, it looks like low-risk women are being selected as good candidates for home births. And that’s a good thing. 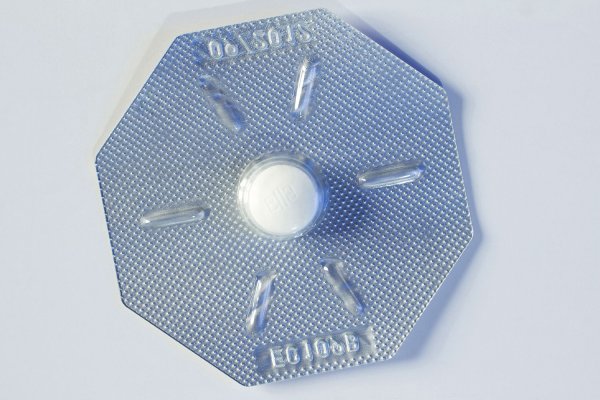