Find Out What Song Was (Probably) Playing When You Were Conceived

Look, we get it: you probably don’t want to know what song was playing when you were conceived. But wouldn’t it be kind of cool and to know? Like, a tiny bit? Maybe?

Well, one ambitious Redditor has created a website called porktrack.com (yup) to help you determine what was likely playing on the radio when your parents, you know, made you. It uses a simple algorithm that takes your birthdate, subtracts 40 weeks, and then spits out whichever song was atop the Billboard Hot 100 list that particular week. (Don’t worry — it will adjust the timeframe if you indicate that you had an early or late birth.)

The site’s creator — who goes by the handle literallyelvis on Reddit and Twitter — admits that this isn’t the most accurate calculation. “I really wanted to learn how to make a website,” he writes on the site’s FAQ section. “Also it amuses me greatly to see how people react to their porktracks.”

So, what does your porktrack ultimately say about you? Let’s take a look at some famous people’s porktracks for reference:

Sadly, the site cannot determine your porktrack if you were born before 1960, so you’ll just have to take your best guess. 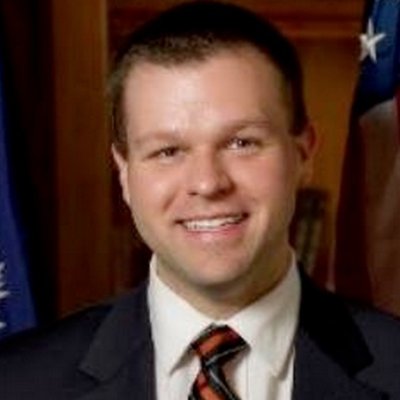