Patrick Rock, a top U.K. government adviser involved in introducing an online filter to block images of sexually abused children, has been arrested for alleged offenses relating to child pornography, the Telegraph reports.

A previous deputy director of policy, Rock was considered to be one of Prime Minister David Cameron’s closest aides. He was arrested on February 13, a few hours after Downing Street was made aware of his potential offenses.

A spokesman for the Prime Minister said that “The Prime Minister believes that child abuse imagery is abhorrent and that anyone involved with it should be properly dealt with under the law.”

The U.K. government reached an agreement with Google and Microsoft in November to prevent pornographic images of children from being listed in results for more than 100,000 search terms and phrases. 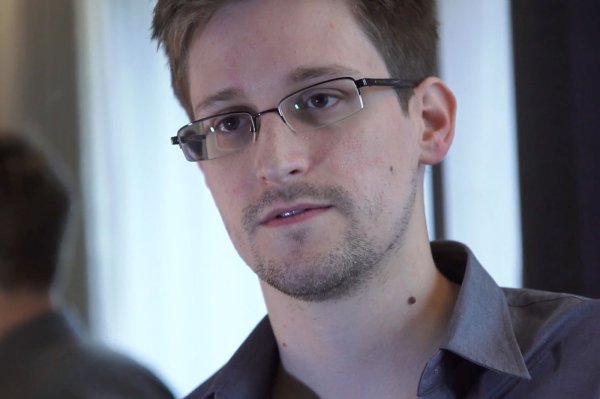