Not to be outdone by the lavish European ceremony from a certain #worldsmosttalkedaboutcouple, reformed bachelor George Clooney and his normal-person fiancé, attorney Amal Alamuddin, just might be getting married in the castle from Downton Abbey.

Alamuddin loves the hit PBS show, the Daily Mail reports, and Clooney helped get the hook-up from Downton‘s very own Hugh Bonneville (a.k.a Lord Robert Crawley), with whom he starred in this year’s The Monuments Men. The couple reportedly plans to marry in September, around the time of their one-year anniversary.

Highclere Castle’s location in the English countryside is convenient for the couple: Alamuddin works in London and has family nearby, while the 1,000-acre property offers some security and seclusion for an A-lister like Clooney. No word yet on whether Dame Maggie Smith will be on hand to deliver withering put-downs to unseemly guests. 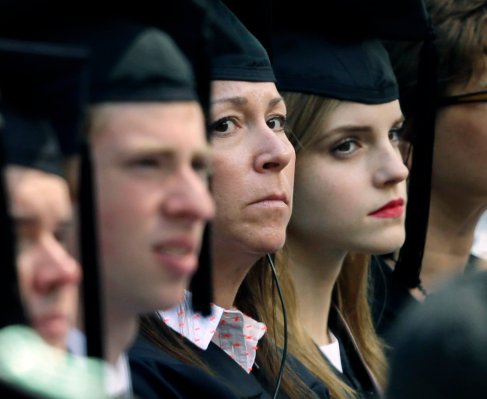 Emma Watson's Armed Guard Who Shall Not Be Named
Next Up: Editor's Pick