German Tabloid Brings Kim and Kate Together With Some Bum Photos

The German magazine Bild broke all kinds of global monarchy protocol this week when they dared to publish photos of Kate Middleton’s royal bottom just as it was exposed by a fierce breeze in Australia.

But that’s not all the intrepid magazine did: they also published their opportunistic photos of Britain’s second-most coveted bum right next to a bottom-focused shot of America’s tabloid royalty and international newlywed, Kim Kardashian.

And then, in a move that will probably disturb the time space continuum for the rest of the month, both backside images were displayed next to each other under a truly tasteless headline containing a single German phrase that somehow combines a host of vulgar concepts involving bottoms, sexual feelings, gratitude and happy, happy weekends.

But the thing is, Bild has done something far more profound than just saying “here are two sets of totally different but equally famous ladies’ bums, aren’t we amusing?” What they’ve really done is broken the thin tabloid membrane that separated these two women whom we thought were opposites.

Think about it: Both had royal weddings. Both were due with their first babies the same month. Both wear clothes that half the women on the planet want (not the same half, mind you, but still). Neither can survive without their paparazzi. Both are married to famous men who look incredibly awkward when they have to pose next to their more-popular wives.

And finally, the one quality that helps us understand that humanity has far more in common that we knew…both women seem to favor sheer hosiery. 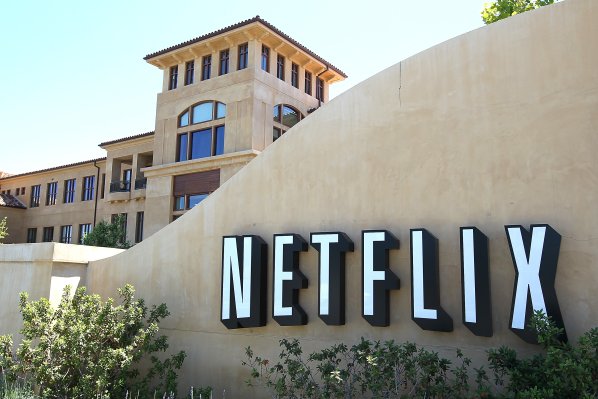 Netflix Will Have to Spend a Fortune for Its International Expansion
Next Up: Editor's Pick