TV Critics Nominate Their Best Shows of the Season

The Television Critics Association–of which your humble critic is a member–has released its list of nominees for the 2013–14 TCA Awards, the winners of which will be named at a ceremony in July.

A few words about the process: Each critic nominates up to two entries in each category. The top vote getters make up the nominees, among whom we each vote again to pick a winner. The eligibility period is May 15 to May 15. Personally, I voted for some of these nominees and not others (and to be totally honest, I do not recall my precise votes in a few categories). On the one hand, I was glad to see The Americans and Orange Is the New Black recognized (as well as The Returned, probably the one show I most regret not putting on my best-of list last year). On the other, I would have liked to see more variety in the reality/nonfiction categories (I was pushing for Time of Death and Friday Night Tykes). And I have to wonder whether the half-season of Mad Men might have had a better showing, had the excellent final two episodes aired before the voting cutoff.

Anyway, this is your chance to lobby the critics of the world before the last round of voting. Here are the nominees, and have at it!

Outstanding Achievement in News and Information

“Orange Is the New Black” (Netflix)

Program of the Year

“Orange Is the New Black” (Netflix) 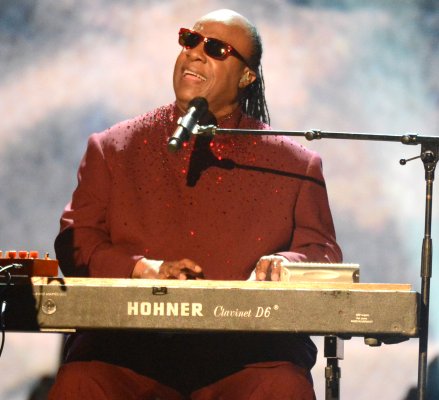 WATCH: A Snippet of a Just-Found Stevie Wonder Ballad
Next Up: Editor's Pick