Why Some People Get Depressed And Others Get Resilient

Some people thrive under stress and tight deadlines, and others become crippled with defeat. A team of scientists looked to mice to find biological answers for these different responses and found the reason my lie deep in the brain.

The area of the brain called the medial prefrontal cortex (mPFC) is known to be involved in the regulation of emotions and behavior, and can become highly activated in people who are depressed. Researchers have long wanted to know whether hyperactivity in mPFC causes depression or if the activity in that part of the brain is a result of something else (and thus not the cause of depression). To test this, they looked at mice and were able to pinpoint the specific neurons involved with stress. Like humans, when mice are depressed, the mPFC neurons become activated. The very same neurons were weak among mice who appeared not to be bothered by added stress.

To see whether the activated mPFC was indeed causing depression in mice, the scientists engineered them with neurological conditions associated with depression. Interestingly, the mice that were once resilient became depressed and helpless, suggesting that the neuron interference was in fact causing these symptoms. The findings were published in The Journal of Neuroscience.

The researchers believe these findings support the use of a depression treatment called deep brain stimulation (DBS), which targets these very neurons. Understanding what areas of the brain are impacted by depression not only helps in the creation of better antidepressants, but the creation of therapies that do not involve drugs. Besides DBS, treatments that use magnets on the brain like transcranial magnetic stimulation (TMS) have proven successful, and another recent study showed that oxytocin is effective in regulating mood and benefiting mental disorders like depression and anxiety.

Of course, since the research is only looking at mice, it’s still preliminary, but it provides further evidence for different targeting treatments. 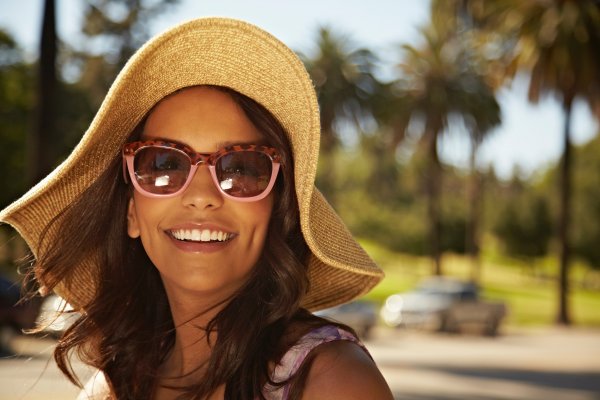 Everybody's Free to Drink Sunscreen... But Don't
Next Up: Editor's Pick