These Charts Show What Your Gender Says About Your Favorite Bands

The blanket statement that boys like Eminem and girls like Rihanna seems a little moth-eaten. But when new listeners tune into a music platform like Spotify for the first time, discerning their nuanced music taste is a near-impossible task. So to serve the best possible first-listening experience, The Echo Nest — which provides music intelligence for the likes of iHeartRadio, Rdio, Rhapsody, and SiriusXM — decided to take a look at 200,000 listeners’ data to see which artists men and women like, and how they differ.

And the below chart — which Echo Nest’s Paul Lamere told TIME visually resembles “uncooked spaghetti thrown on a table” — is pretty interesting. If an artist’s name is written in red, that means that the singer doesn’t appear in the opposite sex’s top 40:

Apparently Justin Bieber is a polarizing force. While your first reaction might be, Excuse me but I’m Y-chromosome free and LOVE Kendrick Lamar, take solace in the fact that Echo Nest knows that the list doesn’t speak in absolutes.

But gender can be an important marker in terms of music prediction. Streaming platforms usually have little to initially go off of other than location, age, and sex. “If someone types in their zip code they’re more likely to type in 12345 or 90210, you’re not always willing to give good data,” Lamere said. “But male female either leave it blank or say the right thing. Clean data. And when you look at the data there there’s quite obvious gender distinction between the way people listen.”

Echo Nest says that whether you’re looking at a list of top 40 or top 1,000 artists, “30% of artists on a gender-specific chart don’t appear on the corresponding chart for the opposite gender.”

Here’s a chart of the Top 5 artists by gender for men, women, and combined:

And here’s a list of the new Top 40 artists when Echo Nest accounted for gender differences, meaning that there was less likely to be a polarizing artist that might turn away a new listener:

Artists in bold like Ellie Goulding was added to the list. But artists including Avicii, Justin Bieber, Christina Aguilera, One Direction, and Demi Lovato were kicked off the list.

“It kind of gets to be the McDonald’s of all music: It’s the lowest common denominator,” Lamere said. “And that’s not what we want to do, but when you have nothing else, if you had to feed a bunch of people you didn’t know anything about, you’d probably start with a hamburger. Or pizza.” 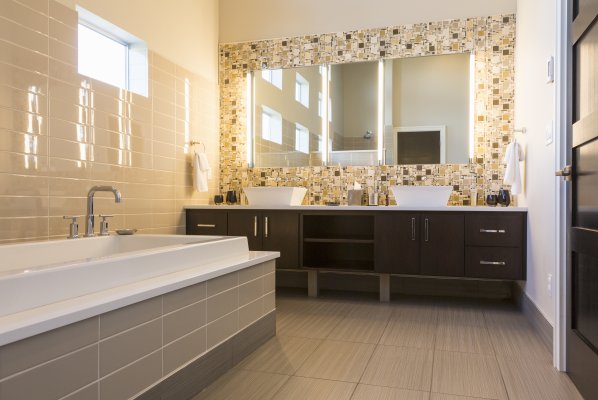