Apple iPhone, iPad and Mac owners across Australia woke up to some unpleasant news Thursday: A hacker going by the name Oleg Pliss reportedly took over their devices and is demanding ransoms of between $50 and $100 to unlock them.

This message asking for money appeared on various Apple devices:

There are reports that the hack was conducted by exploiting a weakness in Apple’s “Find My iPhone” feature. Some victims who had set a password on their device were able to unlock them without paying the ransom. However, most people without passwords set up prior to the attack were not able to regain access to their device.

Online payment service PayPal told the Sydney Morning Herald that there is no account linked to the email address in the message and that anyone who had paid the ransom money could be refunded.

There was no refund on lost sleep over the problem, however. 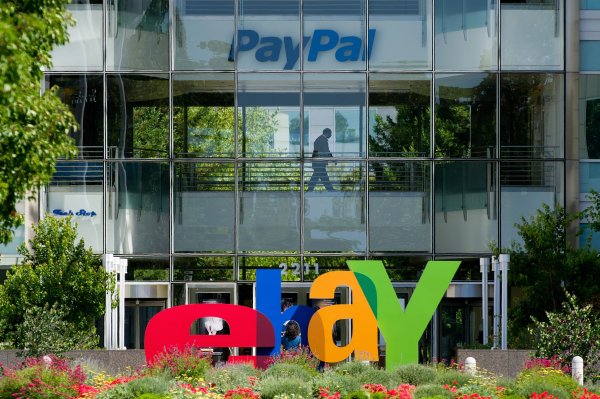 eBay Urges Users to Change Passwords After Breach
Next Up: Editor's Pick