A Swiss assistance suicide organization will now extend its services to elderly people who aren’t terminally ill but simply wish to die as old age advances.

The group Exit added “suicide due to old age” to its list of services at annual meeting over the weekend, the Guardian reports, amid criticism from Swiss doctors. Patients will now have the choice to end their life if suffering from psychological or physical problems associated with age.

The Swiss Medical Association condemned this change, saying it will encourage suicide among the elderly. “We do not support the change of statutes by Exit,” association president Dr Jürg Schlup said. “It gives us cause for concern because it cannot be ruled out that elderly healthy people could come under pressure of taking their own life.”

Exit stood by its decision, saying patients who consider that option had already been looking into assisted suicide for years.

Euthanasia has been legal in Switzerland since 1942 but organizations administering life-ending drugs only gained legal status in the 1980’s. The shift by Exit came shortly after a doctor was acquitted by a Swiss appeals court for administrating life-ending drugs to a 89-year old man without examining him first. 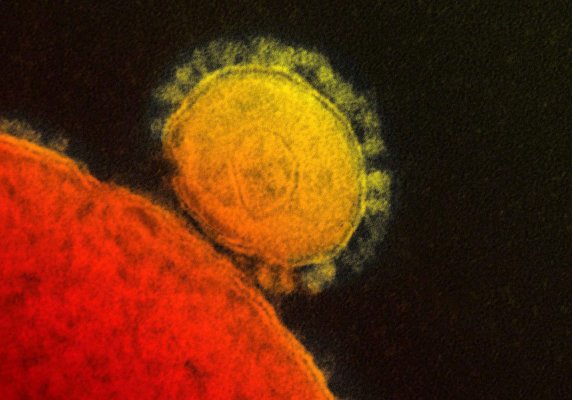 Scientists to Test Dogs and Cats for MERS Virus
Next Up: Editor's Pick