Scientists to Test Dogs and Cats for MERS Virus

Middle East Respiratory Syndrome (MERS) has killed around 200 people around the world since first being discovered in 2012. Though researchers believe the virus is carried in camels, the head researcher of a new study suggests other animal species such as dogs and cats could be carriers too.

Thomas Briese of Columbia University, in New York City, published a recent study that showed the respiratory virus infecting humans, mainly in Saudi Arabia, is the same as the one circulating in camels. However, the deaths of people who have never had any contact with camels leads him to believe other domesticated animals could also be carrying the virus, the BBC reports.

Goats and sheep have been tested but show no antibodies that indicate exposure. “The others that we are looking into or are trying to look into are cats, dogs where there is more intimate contact, and any other wild species we can get serum from that we are not currently getting,” he told the BBC.

Researchers will begin testing domestic dogs, cats and rats in the region in hopes of stopping the spread of MERS. Scientists have not yet developed a vaccine, and if they do, they will most likely use it on animal carriers like camels, not on humans. 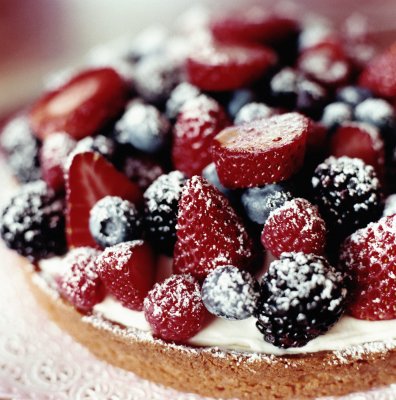 10 Easy Ways to Slash Sugar from Your Diet
Next Up: Editor's Pick