After the Transportation Security Agency pulled 171 full-body scanners from airports amid privacy concerns last year, it distributed most of them to jails around the country, the LA Times reports.

The scanners effectively created nude images to detect objects hidden beneath the subject’s clothes, and the TSA dropped the technology when the manufacturer didn’t provide software to protect the passengers’ privacy.

It now uses a different type of full-body scanner that shows a cartoon image of a person and alerts the screener of possible hidden weapons with yellow boxes. 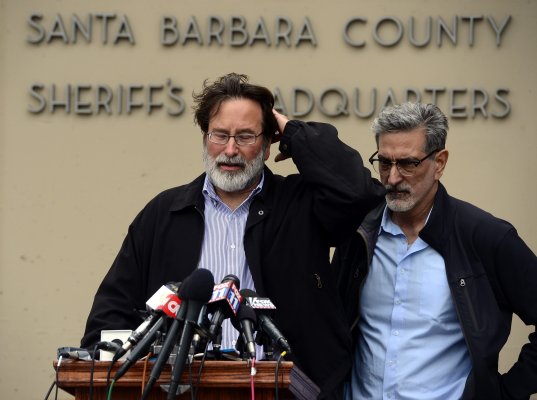 Gun Culture Back Under Fire
Next Up: Editor's Pick