The response from Texas police: Because it’s against the law, that’s what.

The rapper was arrested for marijuana possession after he was stopped at a checkpoint in El Paso’s airport, the Associated Press reports. Because Khalifa traveled without identification, Transportation Security Administration agents performed a search and discovered a container full of marijuana. TSA personnel then contacted the police, who arrested him.

Khalifa, who was born Cameron Thomaz and was in town for a music festival, was charged with misdemeanor possession of marijuana. He was released after posting $300 bail.

Khalifa’s representation did not return the AP’s request for comment. 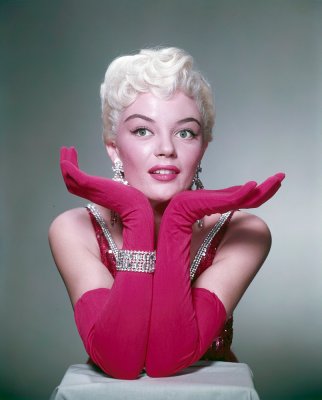 LIFE With Sheree North: The Woman Who Would Be Marilyn
Next Up: Editor's Pick