Android Tablets Eat Up A Slice Of Apple's Market Share

Google’s Android tablet is steadily taking control of the tablet market from Apple thanks to the Android’s lower price range, according to a report released Monday.

Meanwhile, sales of tablets using Apple’s iOS operating system rose much less quickly, from 61.5 million to 70.4 million, representing a slide from 52.8% of the global tablet market in 2012 to just 36% of the market in 2013.

Those number indicate Apple iOS tablets are taking a back seat to Android’s lower-priced options.

“In 2013, tablets became a mainstream phenomenon, with a vast choice of Android-based tablets being within the budget of mainstream consumers while still offering adequate specifications,” said Roberta Cozza, research director at Gartner.

But Apple held onto its place as the biggest vendor, selling to 36% of the market in 2013 compared with second-place vendor Samsung at 19.1%. “Apple’s tablets remain strong in the higher end of the market and, Apple’s approach will continue to force vendors to compete with full ecosystem offerings, even in the smaller-screen market as the iPad mini sees a greater share,” Cozza said. 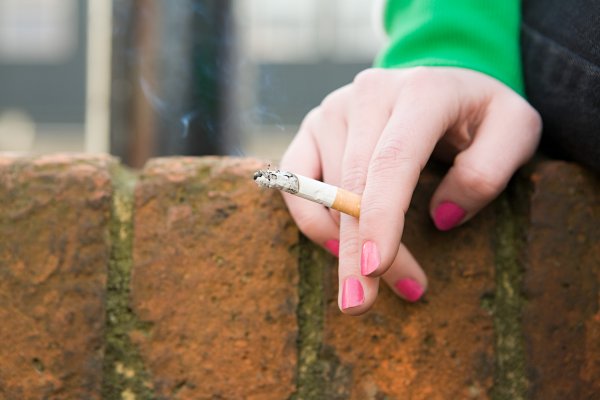 Teens' Brain Structure May Be Altered by Smoking
Next Up: Editor's Pick