A naked man playing a violin outside of a courthouse in Portland was arrested Friday afternoon after numerous complaints and warnings, police say.

The man said his name was Matthew Thomas Mglej and that he is 25 years old, although police have not confirmed his identity.

The man was jailed for indecent exposure under Portland city code, which states that it is “unlawful for any person to expose his or her genitalia while in a public place or place visible from a public place, if the public place is open or available to persons of the opposite sex,” according to a statement from the Portland Police Bureau.

Police gave the man several notices about his violation of city code before arresting him, but he didn’t go down without a fight: The nude violinist refused to go to the cop car and had to be carried by police. 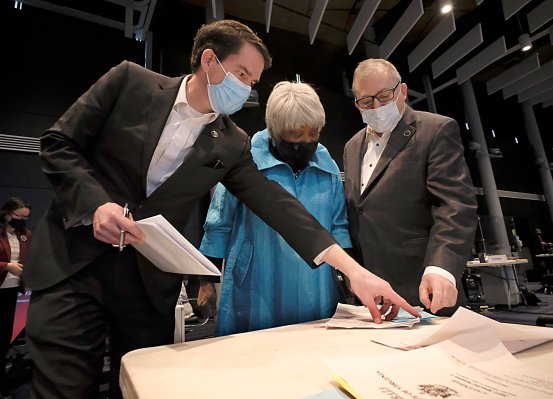