The National Security Agency records every cell phone call in Afghanistan, claims the anti-secrecy group WikiLeaks, which named the country despite the fact that other news organizations did not out of concern that doing so could lead to violence.

The Intercept, a media organization founded by journalists with access to classified documents leaked by former NSA contractor Edward Snowden, reported Monday that the NSA records all cell phone calls in the Bahamas and one unnamed country. The Intercept chose not to release the name of the country, the outlet said in its report, due to “credible concerns that doing so could lead to increased violence.” WikiLeaks responded to The Intercept’s report by criticizing the decision to redact the country’s name and said it would do so itself 72 hours later.

That threat led many to wonder if it meant WikiLeaks has obtained access to documents leaked by Snowden or if someone with access to the documents gave someone at WikiLeaks the name of the country in question. As the leak site Cryptome noted earlier, it may be that WikiLeaks simply believes that the mystery country is Afghanistan given the already-public information available.

An earlier report on the documents from The Washington Post did not name any of the countries involved. 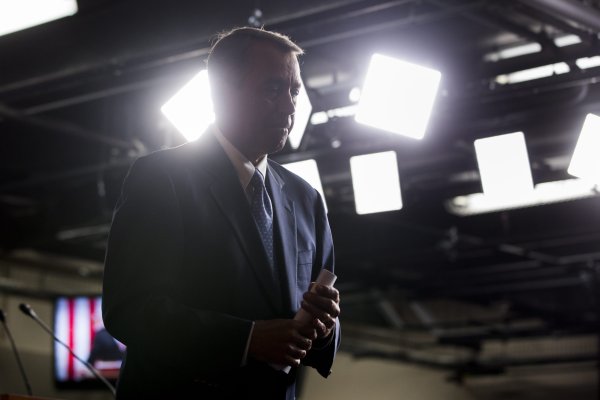