Landon Donovan, who scored the game-winning goal for team U.S.A. in their 2010 World Cup match against Algeria, has been left off the roster for the 2014 FIFA World Cup.

Donovan, 32, has played for the U.S. in the past three World Cups and was the face of the national team for much of the past decade. He has played in more World Cup matches than any other player. U.S. manager Jurgen Kilnsmann kept Donovan out of the lineup during the U.S. exhibition game against Mexico in April, citing a knee problem.

Kilnsmann narrowed down this roster from a 30-man preliminary one he announced on May 12. Along with Donovan, Michael Parkhurst, Brad Evans, Clarence Goodson, Joe Corona, Maurice Edu and Terrence Boyd were cut from the team that will play in Brazil. 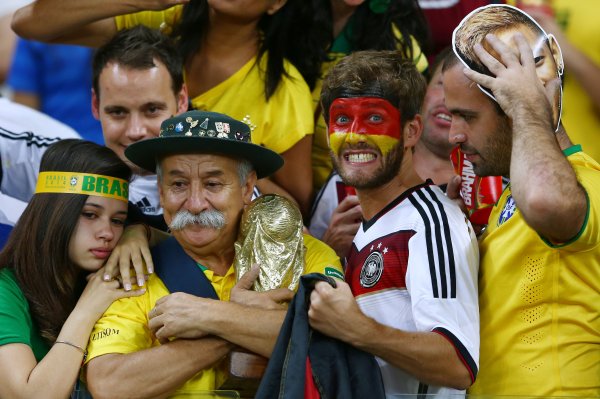