Google and Netflix Are Teaming Up Against Internet Providers

In its heated debate with Comcast over who should pay for the delivery of online content to customers’ homes, Netflix just got a big co-sign from Google. In a blog post published Wednesday, Google said that it doesn’t charge companies like Netflix for a direct interconnection to its Fiber Internet network. Such connections are necessary to deliver online content across the so-called “last mile” of the Internet to users’ computers. Netflix has paid other ISPs, such as Comcast and Verizon, to establish a direction interconnection to their networks and boost streaming speeds.

“We don’t make money from peering or colocation,” a Google Fiber official wrote in the post. “Since people usually only stream one video at a time, video traffic doesn’t bog down or change the way we manage our network in any meaningful way — so why not help enable it?”

Google’s argument is essentially the same as Netflix’s—that Internet service providers have already agreed to provide customers download speeds at a certain rate and should honor those deals without also charging content companies to meet those speeds. Companies like Comcast argue that there are costs associated with delivering the large amount of video data Netflix carries into people’s homes, and Netflix should bear those costs instead of everyone that uses a given ISP. Federal Communications Commission Chairman Tom Wheeler has said that the FCC will look into Netflix’s complaints regarding paid peering agreements.

Though Google Fiber is an ISP that could theoretically make more money charging companies like Netflix, it’s a minuscule part of Google’s business that is mostly aimed at shaming traditional Internet providers like Comcast into building faster networks (faster Internet means more Google searches, which means more advertisements served). Free peering deals are another opportunity for Google to attempt to set a standard that other ISPs might follow. Larger parts of Google’s business, such as YouTube, would greatly benefit from a future where content companies don’t have to pay ISPs to guarantee their content streams speedily in customers’ homes. 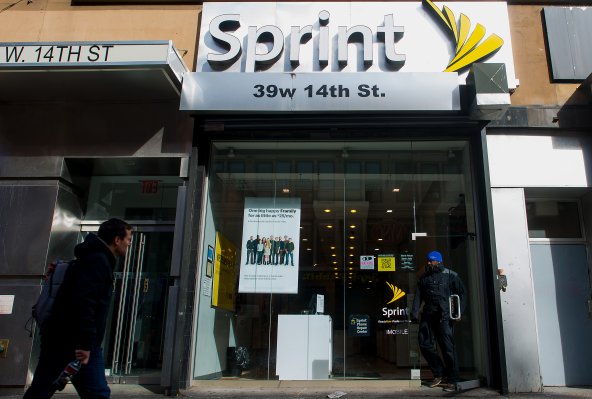 Sprint to pay record $7.5 million for violating do-not-call rules
Next Up: Editor's Pick