Snowden fled from Hawaii to Hong Kong and then later to Russia after releasing the documents. International governments and some in the American press criticized the American government for the surveillance programs revealed by Snowden’s leaks, eventually leading President Barack Obama to propose legislation that would put an end to the NSA’s bulk data collection.

NBC’s hour-long special featuring the interview with Snowden is set to air Wednesday, May 28 at 10 p.m. EST. 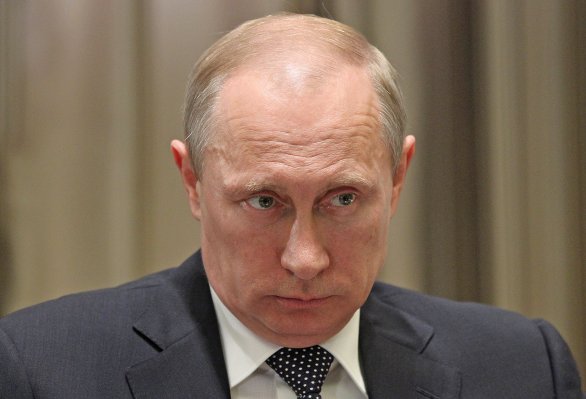