This Is Going to Be the Worst Road Trip Weekend Ever

Road rage, clogged highways, traffic tickets, oh my! Is it too late to cancel your Memorial Day weekend road trip?

Memorial Day weekend is here, and naturally, you want to hit the road to celebrate. Unfortunately, so do 30-odd million other people, many of who could use a refresher of high school driver’s ed. The fact that they’re out on the roads in full force is one of the factors making for an unpleasant, potentially dangerous holiday weekend. Among the reasons it might be best to just stay home and use a kiddie pool filled from the hose as your “beach” over Memorial Day weekend:

Traffic Tickets
Across the country, state and local police are involved in a broad initiative to pull over and ticket drivers during the kickoff to the summer road trip season. Some 10,000 law enforcement officers in Arkansas, Kentucky, and dozens of other states—including 572 agencies in Michigan alone—are participating in the national “Click It or Ticket” campaign. It’s underway from May 19 to June 1, and there’s obviously a special focus on the big holiday weekend.

Officially, the point is to remind drivers and passengers to wear seatbelts. But officers pulling over drivers and working in special seatbelt enforcement zones will also be on the lookout for other violations, including but not limited to distracted or impaired drivers. In peak destinations such as Miami Beach, officers will be using DUI checkpoints and automated license plate readers to help them find lawbreakers.

All in all, your chances of getting ticketed this weekend are higher than usual, and that should serve as a reminder to act safely and properly behind the wheel—ideally not just for this weekend, but forever.

More Accidents
Memorial Day isn’t merely the start of vacation season. It also marks the kickoff to the period known as the 100 deadliest days for teen drivers in New Jersey, and presumably elsewhere as well. Generally speaking, there are 13% more traffic deaths over Memorial Day compared to a typical non-holiday weekend, making it the second most dangerous holiday in America, after the Fourth of July.

Oh, and you might want to avoid boating this weekend too, or at least be extra careful about it. According to data cited by USA Today, the rate of boating-related claims filed to insurance companies the week after Memorial Day is three times as high as it ordinarily is.

Awful Traffic
No surprise here. The Memorial Day holiday represents one of the biggest weekends of the year for hitting the road. According to AAA, 36.1 million Americans will travel at least 50 miles from home over the weekend, and 88% (31.8 million) will use the automobile as their form of transportation. The total is 2.6% higher than the average over the past 10 years, and it’s the second-highest Memorial Day traveler tally measured since 2000.

Road Rage
Given all of the above, it’s also no surprise that road rage incidents are more likely to take place over busy holiday weekends. A new Road Rage Report from Expedia surveyed drivers about the most infuriating behaviors on the road, and the top five drivers you want to steer clear of—and you certainly don’t want to be—are the Texter (put the damn phone away), the Tailgater (you know that jerk), the Multi-tasker (who draws extra hate if texting in addition to applying makeup or eating), the Drifter (stay to your own lane, pal), and the Crawler (some of us are trying to actually get somewhere). Also, if possible, stay away from New York City; it’s most frequently named as home of the “least courteous/most rage-inducing drivers” in the country. 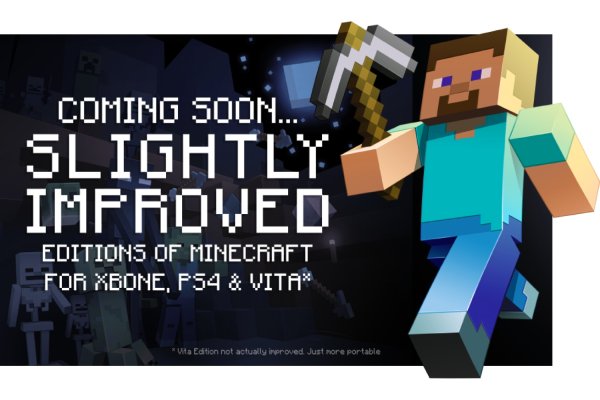 You Can Finally Play Minecraft on PS4, Xbox One and PS Vita in August
Next Up: Editor's Pick