Warren Buffett Richer Than Ever

Warren Buffett’s investing conglomerate saw record profits in 2013 of $19.5 billion, riding a wave of economic improvement in the United States, the company said in its annual report released Saturday.

Buffett’s annual shareholder letter, known for its rustic tone, emphasized his commitment to supporting American companies for the long term.

“Who has ever benefited during the past 237 years by betting against America? If you compare our country’s present condition to that existing in 1776, you have to rub your eyes in wonder. And the dynamism embedded in our market economy will continue to work its magic,” the so-called “Oracle of Omaha” said in the letter. “America’s best days lie ahead.”

Buffett, 83, has helmed Berkshire for more than half a century and overseen its growth into a $288 billion holding company. 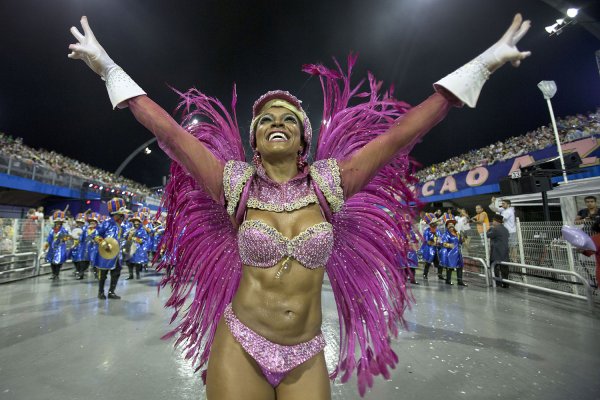 Brazil Kicks Off Carnival In A Blaze of Color
Next Up: Editor's Pick