New Facebook users will start out with tighter privacy settings, Facebook announced Thursday in a post that laid out out several privacy-related updates. This reverses the social network’s 2009 decision to make the default setting “Public,” which allowed everyone on the Internet, not just individual users’ friends, to view users’ content.

Existing users will be offered a “privacy checkup,” a pop-up which reminds them of their current privacy settings and shows them how to select a specific audience before posting content.

“We recognize that it is much worse for someone to accidentally share with everyone when they actually meant to share just with friends, compared with the reverse,” said the company in a post.

The company has previously been criticized by privacy advocates for making its settings too complicated, and is currently under scrutiny by European and U.S. privacy officials. Facebook previously settled privacy claims with the Federal Trade Commission in August of 2012. 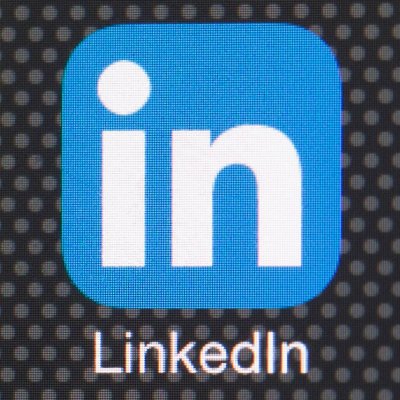