And while the plot might be considered stupid by some, the 20-something actresses who star on the show are far from it. The show’s main cast — Ashley Benson, Troian Bellisario, Shay Mitchell and Lucy Hale — command millions of followers on Twitter and Instgram and often draw attention to various real-world issues, particularly body image.

Recently, Bellisario, whose character on the show struggles with an addiction to performance-enhancing drugs, took to Instagram to get real about a recent GQ photo shoot of the Pretty Little Liars cast that blogs called out for being overly touched up. “My hips and thighs are a part of me (even though they magically weren’t in some shots!” she wrote, posting untouched photos from the day of the shoot. Bellisario also made a point of acknowledging the necessity of Photoshop for glossy magazine photos, while still pointing out the double standard: “This industry seems to invest more in perfection than in flaw.”

Bellisario and co-star Hale have both spoken about body image and eating disorder struggles while Benson, who’s also known for her racy role in Spring Breakers, bashed an ABC Family poster for the show on her Instagram for being overly re-touched. “Way too much photoshop,” she wrote. “We all have flaws. No one looks like this. It’s not attractive.” 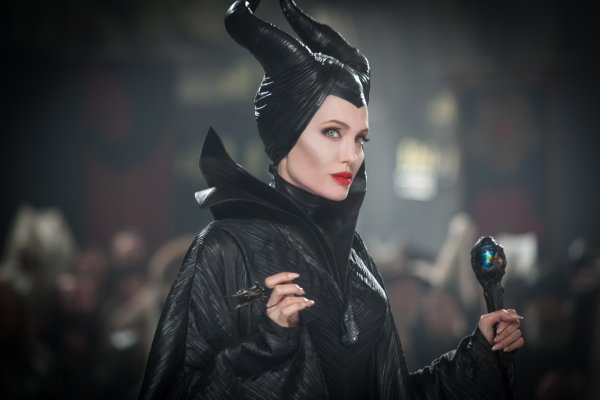 What Do All These Female Disney Villains Have in Common?
Next Up: Editor's Pick