Drive without discipline is a dangerous thing, particularly at the highest rungs of power. In 1974, when former White House aide Jeb Magruder became a confessed felon, he made a candid statement about the source of his moral failures. “Somewhere between my ambition and my ideals,” he admitted, “I lost my ethical compass.”

Magruder, who died on May 11 at 79, was among the inner circle of top Nixon advisers who helped plan the 1972 break-in at the Democratic headquarters in the Watergate complex. Among the first of the conspirators to cooperate with investigators, he went on to serve seven months in prison. Decades later, he caused a controversy with the contested assertion that Nixon had personally authorized the plot.

As with other Watergate figures, Magruder’s sins helped him find faith. After his release from prison, the former businessman and political operative was ordained as a Presbyterian minister. He preached sermons, helped raise money for churches and even led a city commission on ethics and values. To those who noted the irony of this, Magruder had a riposte at the ready. “It’s a characteristic in American life,” he said, “that there is redemption.” 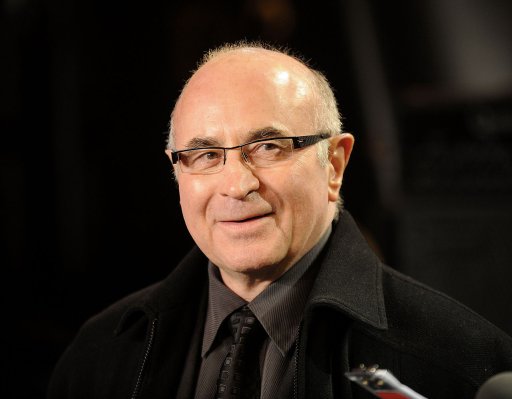