A homegrown marijuana plant is seen at an undisclosed location on Jan. 28, 2014
Baz Ratner—Reuters
By Michelle Arrouas

Kids under 18 could be allowed to use medical marijuana after the house in Illinois expanded the state’s medical-pot law to include epileptic children.

The plan to let minors use medical marijuana passed 98-18 in the house on Wednesday and will now go back to the state’s senate. It was passed there in April but will now be reviewed as the house made an amendment stipulating that the marijuana must not be smoked.

“These people are not interested in getting high,” Democratic state representative Lou Lang, who sponsored the bill, told the Chicago Sun-Times. “These are folks that are interested in alleviating their seizures.”

The active ingredient in marijuana can help reduce the seizures of epileptic minors, parents have said. 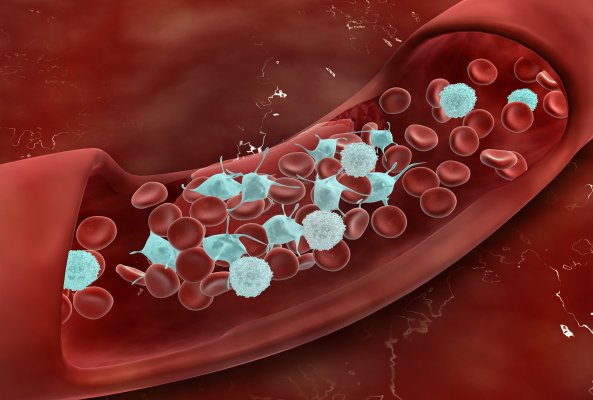