Gay-rights advocates on Wednesday handed over a petition signed by 125,000 people to Amazon, urging them to drop the Boy Scouts of America (BSA) from a list of charitable organizations, since the BSA doesn’t welcome openly gay adults within its ranks.

The action comes as BSA kicks off its national meeting this week in Nashville, following a year of controversy after the organization decided to bar gay adults while accepting openly gay children.

“We’re just asking [Amazon] to follow their own values and their own policies, because they’re good values and good policies,” McGrath told MSNBC. “We’re asking them to make themselves proud.”

Amazon scores high on corporate equality indexes and recently excluded an organization listed by Southern Poverty Law Center as a hate group from the charitable giving program AmazonSmile. However, other organizations in the program, like the National Organization for Marriage, are known to campaign against LGBT equality.

The BSA so far has shown few signs of amending its policies, with the executive board recently lowering the maximum age of youth membership from 21 to 18 years. This means that Tessier would be forced out from BSA’s extended network on his next birthday.

“It’s a step backwards, if anything,” Tessier said. 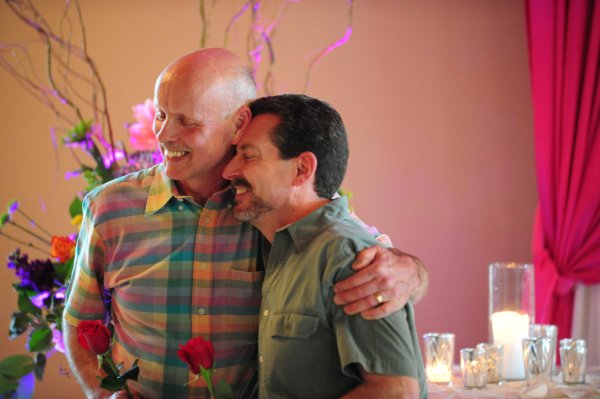