In this Jan. 19, 2014 file photo, Philip Seymour Hoffman poses for a portrait at The Collective and Gibson Lounge Powered by CEG, during the Sundance Film Festival, in Park City, Utah.
Victoria Will / Invision / AP

His death was ruled an accident, a spokesperson for the office said, according to the Associated Press.

Hoffman, who struggled with addiction early in his life and spoke candidly about his substance abuse, was found dead in his New York City apartment with a syringe in his arm on Feb. 2.

He reportedly relapsed after remaining clean for 23 years and checked himself into rehab for ten days last year.

Hoffman won an Academy Award for Best Actor for his role in the 2005 film Capote and earned three nominations for Best Supporting Actor throughout his career, which included roles in The Big Lebowski, Boogie Nights, Charlie Wilson’s War, and The Master. 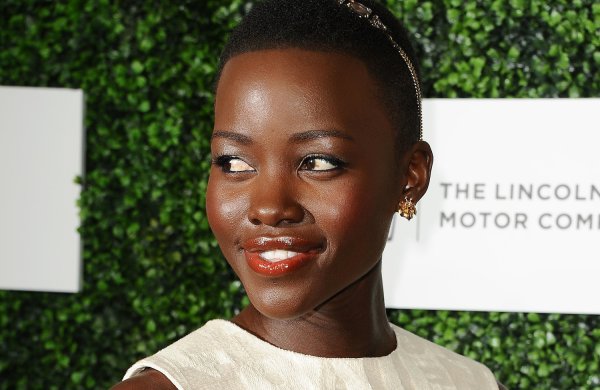 Give All the Awards to Lupita Nyong'o for Her Inspirational Speech About Beauty
Next Up: Editor's Pick