Comic and action hero fans rejoice: the long-awaited Batman and Superman feature has begun filming, and it has a name: “Batman v Superman: Dawn of Justice.”

The film stars Henry Cavill, who is reprising his role as Clark Kent/Superman from last year’s Man of Steel, with Ben Affleck taking the role of Bruce Wayne/Batman for the first time, according to a Warner Bros. Pictures announcement Wednesday.

Written by Chris Terrio from a screenplay by David S. Goyer, the film showcases director Zack Snyder and stars Amy Adams, Laurence Fishburne and Diane Lane. The film is set to hit theaters May 6, 2016 and production will take place in Detroit as well as areas around Illinois, Africa and the South Pacific. 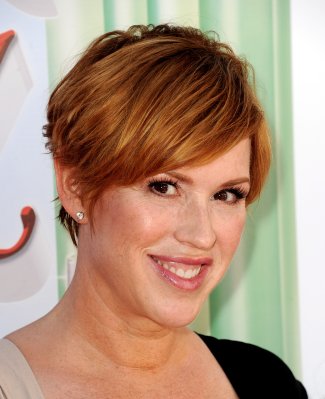 Molly Ringwald to Star in Jem and the Holograms
Next Up: Editor's Pick