Netflix Will Have to Spend a Fortune for Its International Expansion

With 36 million U.S. subscribers and 13 million internationally, Netflix has the most room for growth abroad. The company has an estimated 1.5 million subscribers in the UK and is available in more than 40 countries total. France and Germany will be two of the largest markets that Netflix has entered so far.

The expansion will put a hurt on Netflix’s balance sheet, though. The company’s international division has always been a money pit—it lost $274 million on operations abroad in 2013 alone. Not only does Netflix have to provide technical and customer support across a wide variety of languages, but it also must negotiate streaming rights for programming for each individual country.

That may help explain why Netflix spent about $19.30 per user internationally in the first quarter of 2014, compared to just $14.50 per user in the U.S. In its last earnings report, Netflix said that its current international operations will be profitable by the end of the year, but Chief Financial Officer David Wells said upcoming expansions will be just as pricey as previous ones.

Netflix believes it is spending now to profit later. CEO Reed Hastings has said that international customers will eventually generate 70 to 80 percent of Netflix’s revenue. That’s why company is now creating content specifically tailored to this audience, such as an upcoming show about a family that owns a soccer club that will be in Spanish. 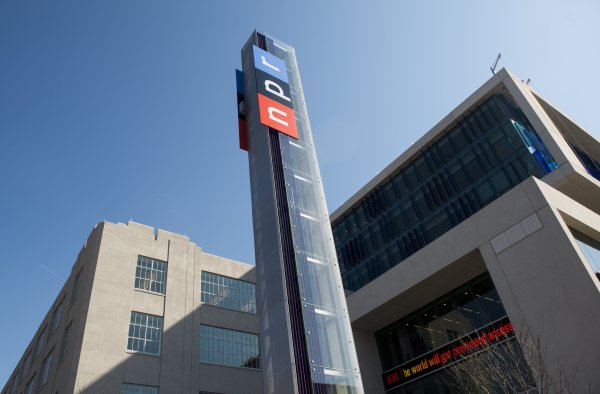 NPR Lays Off 28, Cancels Tell Me More
Next Up: Editor's Pick