This Is How Far Ahead of the U.S. China Is on Green Energy

Xinhua reports that glaciers in western China have receded by 15% over the past 30 years, according to a climate change study by the Chinese Academy of Sciences. Researchers said they had observed fissures in ice sheets covering Mt. Everest and warned that if the glaciers continued to melt at their current rate, it could severely reduce water flows to Asia’s major riverbeds.

The report comes amid a diplomatic thaw between China and the U.S. regarding climate change negotiations, which have periodically been a source of friction between the world’s two largest carbon emitters. China has bridled at international commitments to cut total levels of emissions, preferring to peg emissions targets to economic growth. But last month the two countries pledged to discuss steeper cuts in emissions.

It may be just talk, but with cities shrouded in thick blankets of smog, food contaminated with heavy metals, and the occasional mass grave of pigs turning up in waterways, China’s policymakers face mounting public pressure to tackle the nation’s soot-stained image.

And appearances can be deceiving. Beneath the pollution scandals, China has raced ahead of the rest of the world in renewable energies with a whopping $54 billion investment in 2013. It is not only the world’s biggest carbon emitter, it is also the world’s biggest supplier of wind, solar and other clean energy technologies.

Green on the outside, sooty on the inside, China is uniquely positioned to not only profit from the renewable energy policies in the rest of the world, but test run a few policies at home as well. 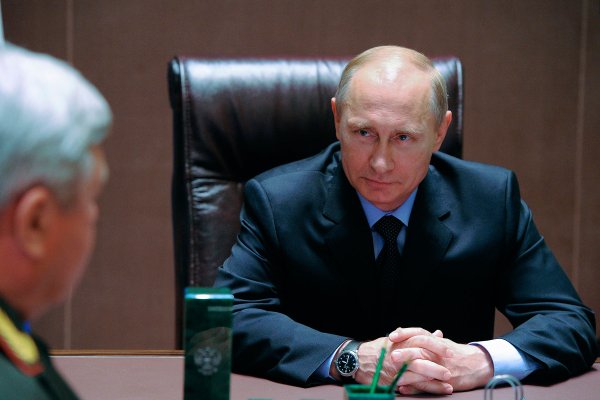