MAKE IT REAL: Hack Auto-Pauses Netflix When You Fall Asleep

Take it from me: You haven’t lived until you’ve woken up in a cold sweat, tablet haphazardly balanced on your doughy, middle-aged gut, your entire episode of SpongeBob SquarePants having run its course. Did SpongeBob finally get his drivers license?!!! You’ll never know. You fell asleep.

Sure, you could replay the episode and scrub back up to the point where you fell asleep, but this is the United States of America. None of us have time for that.

Relief may be in sight, however: Netflix held itself a little hackathon, and one of the ingenious hacks to come out of the 24-hour key-clacking jamboree involved a wearable Fitbit device capable of detecting when a user had fallen asleep.

With its motion-sensing capabilities tied into Netflix’s playback controls, it could then pause the movie. When the user went to play the movie back later, an option appeared for resuming the stream at the point he or she nodded off.

Now, don’t get too excited. Even though this was a Netflix-backed hackathon, Netflix says that’s no guarantee we’ll ever see such a feature implemented. And it’d be interested to know how sensitive the Fitbit feedback is for a setup like this: A lot of people could be mistaken for asleep (or dead) during a long enough SpongeBob binge, right? If we have to periodically lift an arm ever so slightly in order to register motion, all bets are off. 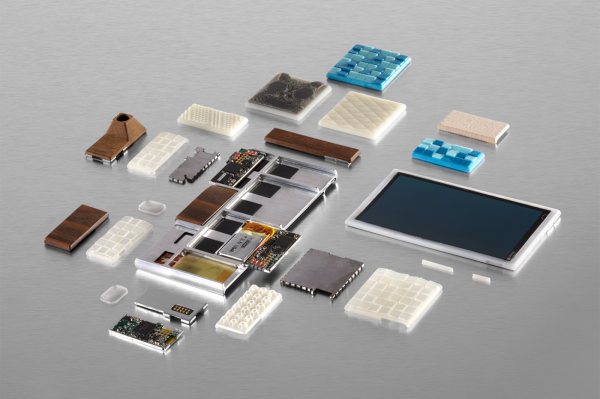 Inside Google's Gambit to Make Smartphones Modular
Next Up: Editor's Pick