A jury found Kerry Kennedy not guilty of impaired driving on Friday.

The daughter of the late New York Sen. Robert Kennedy testified during the trial that she’d taken a sleeping pill by mistake before getting in the car, and did not remember the events that led to her sideswiping a truck on a New York interstate in July 2013, the Associated Press reports. Prosecutors agreed that Kennedy, 54, had taken the sleeping medication zolpidem by accident instead of her thyroid medicine, but focused their case on if she realized she was drugged and whether she should have stopped the car before swerving out of control. Kennedy’s lawyers said the behavior was accidental, not criminal.

Kennedy failed sobriety tests at the scene of the accident, but passed several tests hours later at the police station.

“I’m incredibly grateful to the jury for working so hard on this case… and to my lawyers… and to my family and friends and so many other people who supported me,” Kennedy said. “I’m happy justice was done.” 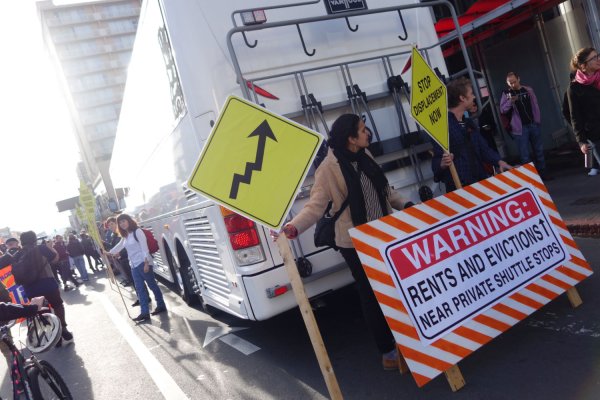