The league’s owners chose the Twin city over the Big Easy in the fourth round of voting for the location of the 52nd Super Bowl. Indianapolis also competed for the bid.

Minneapolis will finish its new $1 billion football stadium in 2016, CBS reports. “The new stadium was absolutely the deciding factor,” Jay Cicero of the New Orleans committee told the Associated Press. “Any time that there is so much public support for a $1 billion stadium, the NFL owners are impressed.”

Minneapolis previously hosted Super Bowl XXVI in 1992 at the Metrodome, which was demolished this year. 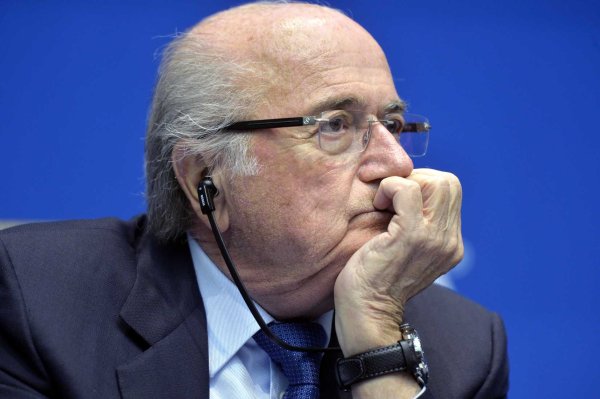