NPR announced Tuesday that come August 1, the public broadcaster will eliminate 28 jobs and end its weekday show Tell Me More due to budget cuts.

An NPR spokesperson told Poynter in an email that eight of the eliminated positions are not currently filled. Tell Me More host Michel Martin and executive producer Carline Watson will stay at NPR to continue covering race, faith, gender and family.

“These times require that we organize ourselves in different ways and that we’re smarter about how we address the different platforms that we reach our audiences on,” Kinsey Wilson, NPR’s Executive Vice President and Chief Content Officer, said in a statement. “We’re trying to make the most of the resources that we have and ensure that we keep radio healthy and try to develop audience in the digital arena.”

The network hopes to reduce its costs by $7 million a year with the aid of these cuts and a combination of buyouts.

Last March, NPR canceled Talk of the Nation, although executives said that it had nothing to do with the company’s deficit. 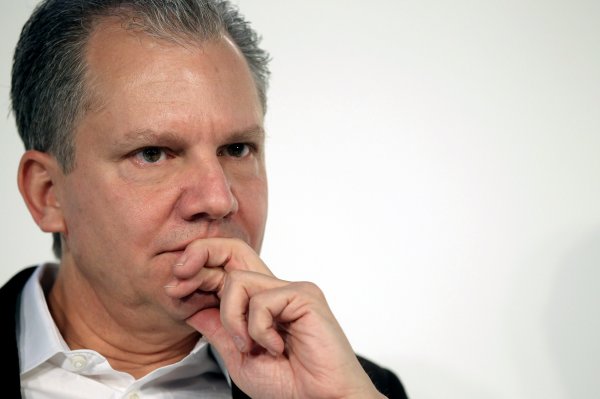