Three years after the CIA set up a phony hepatitis vaccination program in Pakistan as part of the hunt for Osama bin Laden, administration officials have said that the agency will no longer use vaccination programs as a cover-up for spying.

Lisa Monaco, senior counterterrorism and homeland security adviser to President Barack Obama, wrote in a letter addressed to the deans of several prominent public health schools that the CIA would no longer use vaccination programs as a way to collect intelligence, the Guardian reports.

The administration said that under a policy established by CIA Director John Brennan in August 2013, “the Agency will make no operational use of vaccination programs, which includes vaccination workers.” The letter also said the agency “will not seek to obtain or exploit DNA or other genetic material acquired through such programs.”

After it was revealed that a Pakistan doctor took part in evidence-gathering operations ahead of the Bin Laden raid, public health officials worried Pakistanis would mistrust teams distributing anti-polio vaccines. 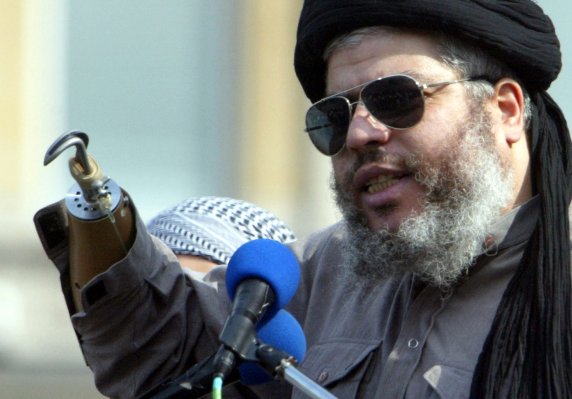