These Are The 5 Most Lethal States for Pedestrians

A new study warns of a nationwide “epidemic” of pedestrian fatalities concentrated in states that aren’t exactly known for their bustling crosswalks.

Researchers at the National Complete Streets Coalition crunched the numbers on 47,025 pedestrian deaths over the last 10 years—a number that exceeds deaths from natural disasters sixteen times over, the study notes.

States with dense urban populations and heavy concentrations of walkers, including Washington D.C., New York and Massachusetts, skewed on the safe side of the study’s “Pedestrian Danger Index,” a measure of deaths relative to the number of people walking the streets.

The real danger zones are down south in the car-centric urban tracts of Florida, Alabama and Louisiana. In short, these states weren’t made for walking.

Orlando, Florida topped the list of most hazardous cities with 583 pedestrian deaths and a danger index four times above the national average. Tampa, Jacksonville and Miami came in 2nd, 3rd and 4th respectively among the most dangerous cities.

The study also found that elderly pedestrians accounted for one in five fatalities, suggesting that Florida’s urban planners should neither be singled out for blame nor let off the hook. And perhaps they should pay a visit to these 5 pedestrian-friendly states:

The study’s authors advocated for reductions in speed limits and clearer delimitations between car lanes, bike lanes and crosswalks to combat an “epidemic” of pedestrian deaths, averaging 5,000 a year.

“Not only is that number simply too high,” said Roger Millar, Director of the National Complete Streets Coalition, “but these deaths are easily prevented through policy, design, and practice.” 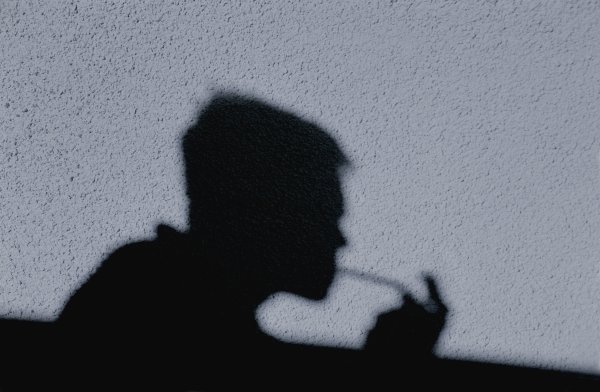 S.F. Group Doles Out Crack Pipes to Stop Disease
Next Up: Editor's Pick