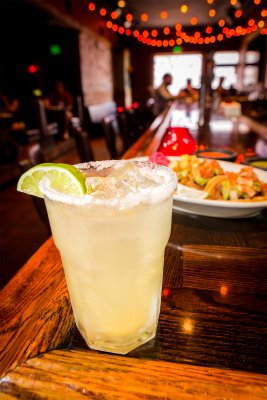 The 14 Best Margaritas in America
Next Up: Editor's Pick