Get Ready for Frozen on Ice

Disney has found a way to make Frozen even better: The fan favorite and box office monster is coming to the ice.

Disney announced that the wintery film will be turned into an ice spectacular this year, and it’s set to tour across the country starting in September with a cast of 39 skaters.

While most Disney on Ice shows features vignettes with other Disney characters, the New York Times reports that 98% of this show will follow Frozen’s story line. Mickey and Minnie will host the show, which will feature a blizzard made possible with the help of 20 snow machines. 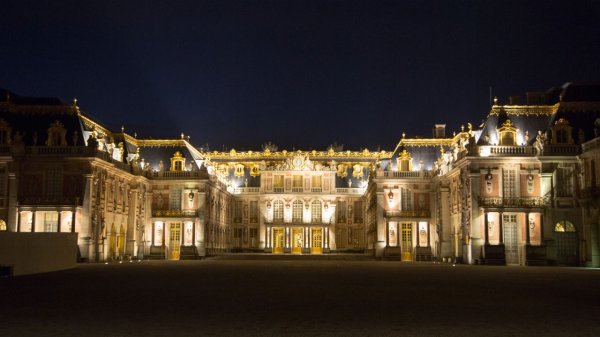 Guests at Kim and Kanye's Wedding Set for Versailles Tour
Next Up: Editor's Pick