The GoPro Hero 3 with intergrated WiFi is displayed at the 2013 International CES at the Las Vegas Convention Center on Jan. 9, 2013 in Las Vegas.
David Becker—Getty Images
By Victor Luckerson

Action camera company GoPro is getting ready to go public. The wearable camera manufacturer, whose incredibly resilient devices are often used to film extreme sports, is seeking to raise $100 million in an initial public offering in the United States, the company revealed today.

Because the company operates in such a narrow market, it’s not clear how much more it can grow just hawking durable cameras. Revenue growth in 2013 was slower than it was in 2012. GoPro is attempting to increase the strength of its brand by making it easier to share footage shot with its cameras. The downloadable software GoPro studio allows users to easily edit photos and videos, then share them online. A GoPro mobile app provides similar functionality. Between them they’ve helped make GoPro a ubiquitous force in the world of online video—clips with “GoPro” in the title racked up more than 1 billion views in the first quarter of 2014.

GoPro will trade on the Nasdaq under the ticker symbol GPRO. 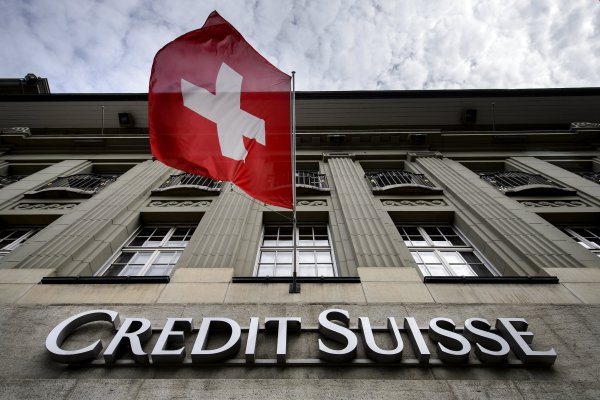