Your Breakfast Is Under Assault From Climate Change

Cereal lovers of the world may want to start stocking up now, because the far-reaching impacts of climate change could cause the price of their favorite breakfast food to climb sharply in the coming years.

Due largely to shifting weather patterns and extreme events like flood and drought, the prices of commodities like corn and rice are projected to double by 2030, according to a report out Tuesday from Oxfam. As a result, some classic breakfast cereals are likely to get more expensive over the next 15 years.

All this talk of the increasing price of sugary breakfast food is beside the point for the people “hit first and worst” by climate change, says Oxfam: the world’s poor, for whom the doubling of the price of a staple food like rice would be no small matter.

The Oxfam report is part of the group’s “Behind the Brands” campaign, which scrutinizes the world’s 10 biggest food corporations on issues from workers’ rights to water usage to corporate transparency. The agricultural industry, Oxfam says, is responsible for about a quarter of the world’s greenhouse gas emissions. On climate change, the report singles out Kellogg and General Mills as particularly egregious offenders.

“They’re two of the worst of the big ten (but) they’re not the only bottom dwellers,” says Heather Coleman, Oxfam’s climate program manager. Coleman says Oxfam wants to see food companies—which are uniquely threatened by climate change among major corporations—pressure governments to act on climate fixes.

The global aid charity is pressing business and trade groups like the U.S. Chamber of Commerce to drop opposition to climate legislation, and invest in sustainable carbon-friendly supply chains from farm to table. “What we’re saying is that they’re standing on the sidelines. It’s time for them to stand up and call on governments to act meaningfully,” Coleman said.

In a statement to TIME, General Mills linked to a blog post about its efforts to address climate change and said, “Climate change is a serious issue, we agree. But we strongly disagree with this assessment of our efforts.” Kellogg told TIME the company is “working on multiple fronts to further reduce our greenhouse gas (GHG) emissions and waste, as well as the energy and water we use. As we do so, we value continued engagement and discussion with Oxfam, and other external stakeholders on the important issues of environmental and social responsibility.” 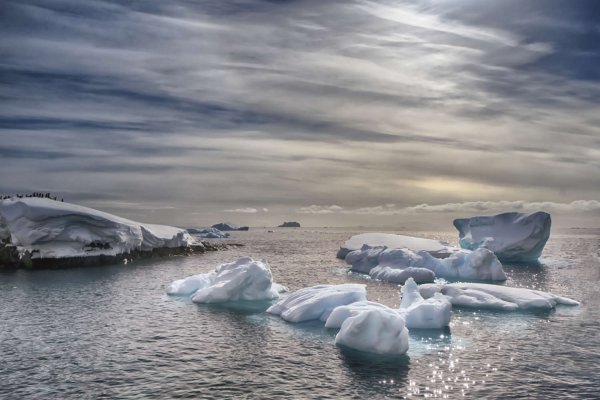