The Swiss bank Credit Suisse pleaded guilty Monday to helping U.S. citizens commit tax evasion over the course of several decades, the Department of Justice announced. Credit Suisse will pay the Department of Justice, the Federal Reserve and the New York State Department of Financial Services a total of $2.6 billion in penalties, the largest payment ever in a U.S. criminal tax case. The banking giant is the first global financial institution to face a criminal conviction from U.S. authorities in more than a decade, Bloomberg reports.

Credit Suisse bankers aided thousands of wealthy Americans in concealing their money from U.S. authorities, the Department of Justice said. The bank helped American clients set up shell accounts to shuttle their money overseas and then solicited false IRS documents to make the accounts seem legitimate. According to a U.S. Senate subcommittee report released in February, Credit Suisse recruited new clients at bank-sponsored events, like golf tournaments in Florida and a gala in New York. In one instance, a Credit Suisse employee handed a client secret bank statements hidden in a copy of Sports Illustrated during a breakfast meeting. Credit Suisse had 22,000 U.S. customers with about $13.5 billion in their Swiss accounts in 2006, the “vast majority” of which was undeclared to U.S. authorities, according to the report.

“This case shows that no financial institution, no matter its size or global reach, is above the law,” Attorney General Eric Holder said announcing the conviction. “Credit Suisse conspired to help U.S. citizens hide assets in offshore accounts in order to evade paying taxes. When a bank engages in misconduct this brazen, it should expect that the Justice Department will pursue criminal prosecution to the fullest extent possible, as has happened here.”

As part of its deal, Credit Suisse must disclose its cross-border activities and cooperate in requests for account information from the U.S. government. The bank must also provide info about other banks that helped transfer funds into secret accounts and close the accounts of Americans who improperly report their assets to the U.S. government. 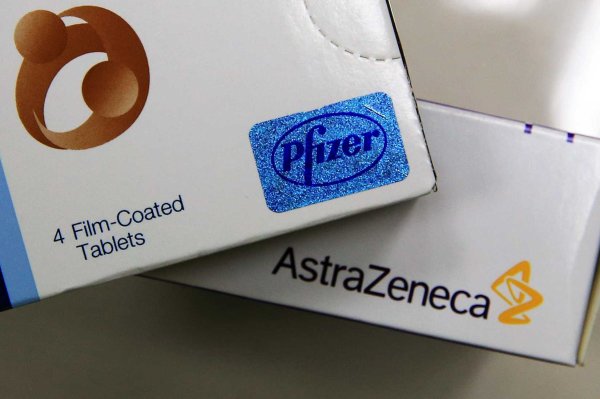