These Are the 10 Richest Neighborhoods in America

Forget New York City or Beverly Hills, the richest neighborhood in America is in Connecticut. According to a new list of tony neighborhoods, called the Higley Elite 100, in any case. The ranking is compiled by Stephen R. Higley, a professor of urban geography at the University of Montevallo in Alabama. Higley ranks neighborhoods—rather than ZIP codes or townships—by mean household income and census data based on the Census Bureau’s American Community Survey 2006-2010.

The top five are: 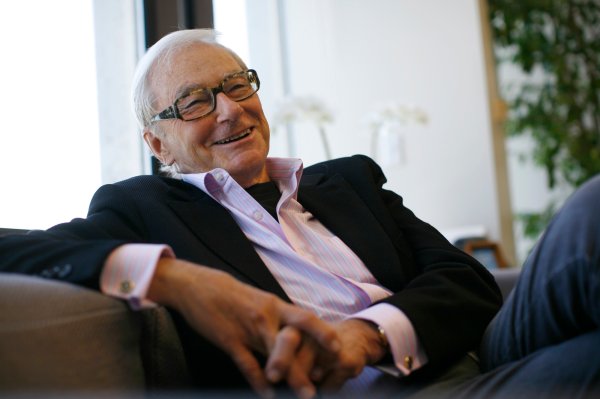 Tom Perkins Says the Rich Should Get More Votes in Elections
Next Up: Editor's Pick